This week new minor releases of MySQL server were announced. Of them all I am mostly interested in MySQL 5.7.27. I plan to concentrate on InnoDB, replication and optimizer bugs reported in public MySQL bugs database and fixed in MySQL 5.7.27. As usual I name bug reporters explicitly and give links to their remaining currently active bug reports, if any. 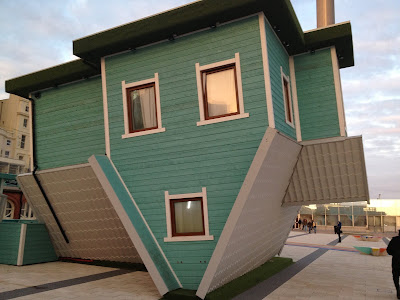 and attracts attention. I hope Oracle engineers will care to add public comments to these two bugs to clarify what really happened and why.

Finally a couple of optimizer bugs were also fixed:
That's all I have to say about the release. To summarize:
Some items above are the same as in my summary for the previous 5.7.26 release, isn't it?
Posted by Valerii Kravchuk at 8:44 PM No comments: